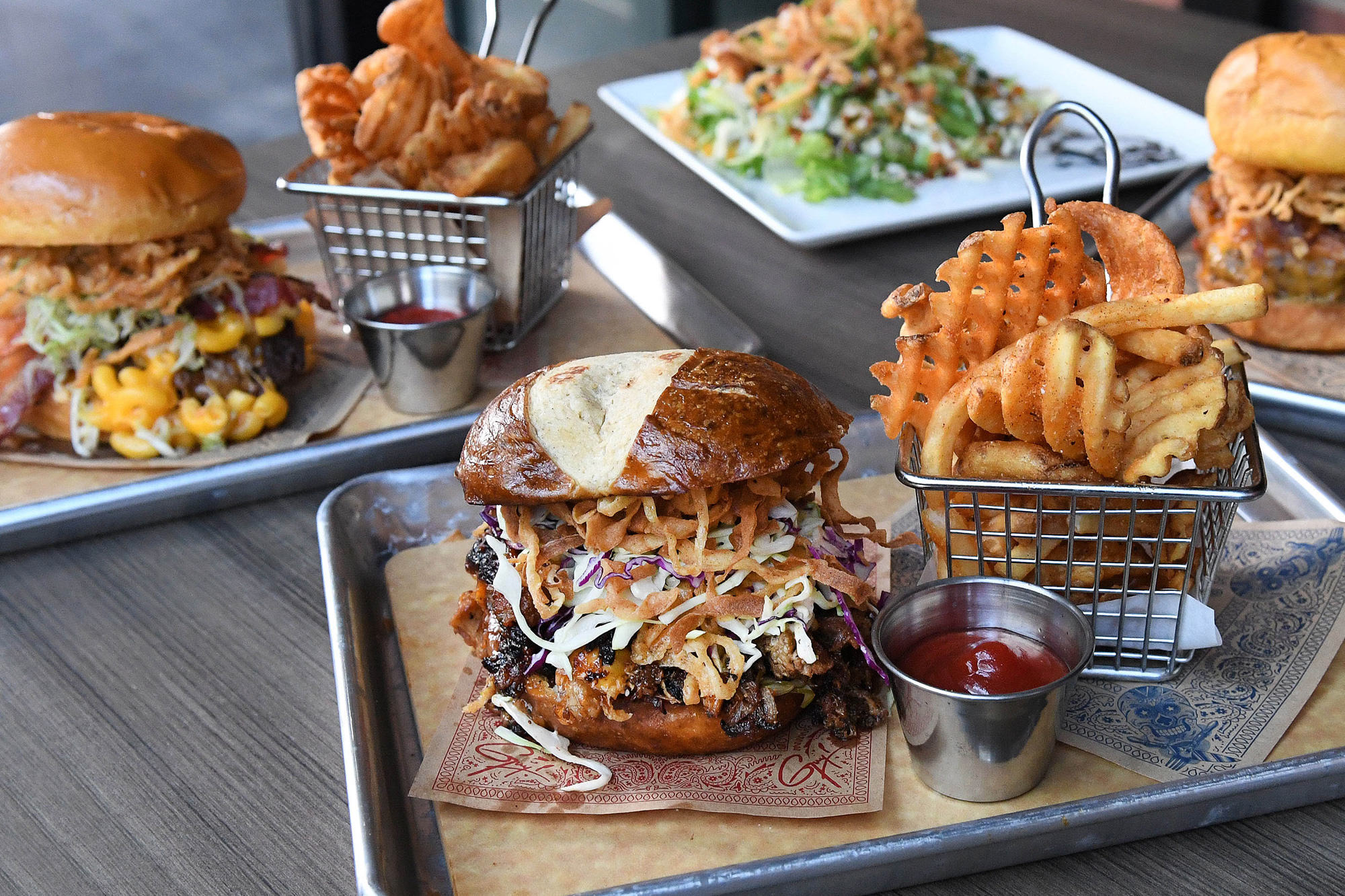 The restaurant, called Guy Fieri's DTPHX Kitchen + Bar, is a collaboration between the Food Network star, the Arizona Diamondbacks, and Caesars Entertainment, Inc. It is located at the Caesars Sportbook's Chase Field location, a renovated, 22,300 square-foot space that formerly held the Game 7 Grill, next door to the stadium.The restaurant was initially scheduled to open in the spring, but it now plans to celebrate its grand opening on Tuesday, June 21, following the soft opening on June 15, according to a press release from the team. As of Wednesday, the restaurant is open and serving customers, a spokesperson for the Diamondbacks confirmed.The new restaurant is Fieri's first sit-down establishment in Arizona. But he's not a stranger to the Valley. Fieri opened the delivery-only concept Flavortown Kitchen last year. He is also an avid Arizona basketball fan, and has been spotted courtside at multiple Phoenix Suns games with his sons. Fieri has also visited more than two dozen restaurants all around Arizona for his television show "Diners, Drive-Ins and Dives. 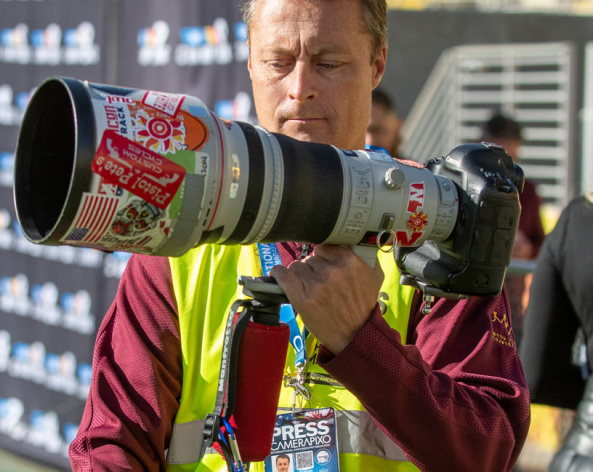