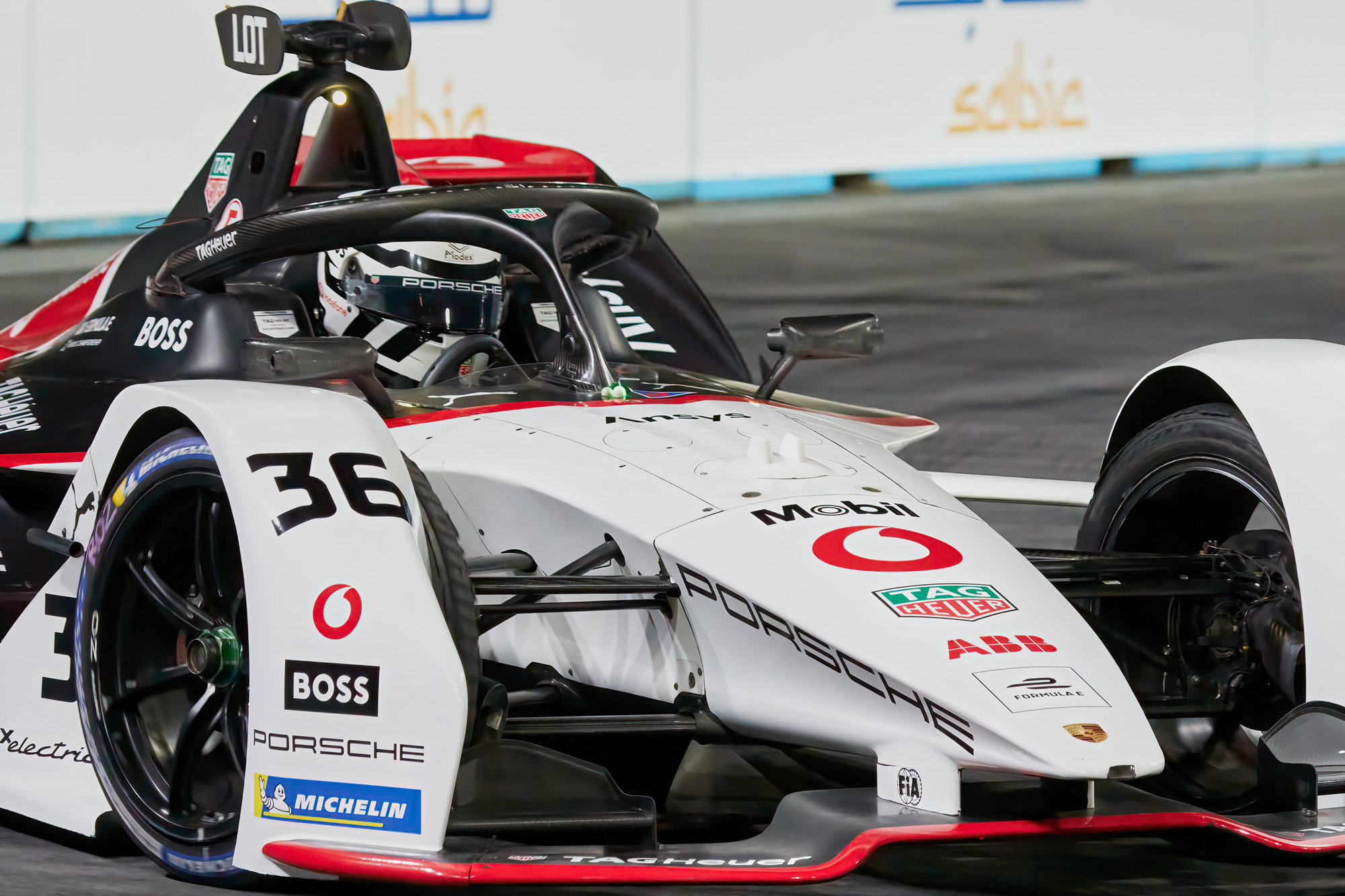 The London ePrix 2022 rounds 13 and 14 of Season 8
The ExCel Arena is the biggest arena that I have ever visited. It has its own Docklands Light Railway access, vast entertainment halls, spacious concourses, and the unique permanent race-track that starts and finishes indoors. The indoor section of track has a different surface, and artificial lighting, so the drivers have to make instant adjustments when entering and leaving this section on every lap.
LONDONCAR RACINGE-PRIXUK

Season 8 was the second time the ExCel Arena has hosted the London ePrix but last year Covid restrictions meant the race was behind closed doors with no spectators. So this year the organisers were a little on edge, not knowing how many customers would turn up for the races.

They needn’t have worried! Some 40,000 spectators turned up for the 2 days of racing. Customers began queuing at 7.30am (for races at 3.00pm!) and thus had plenty of time to sample the many attractions whilst being entertained by the music of DJ & Producer Jax Jones who many will have seen recently at the Queen’s Platinum Jubilee party.

During my 3 days as an accredited photographer at the event, I spoke with many parents with their children, local staff, aspiring photographers, hospitality & team members – and they were all as excited & impressed as I was by the slick organisation and attention to detail. There were grandstands inside & outside, hospitality suites for the “VIP” ticket holders, entertainment for the children and cold drinking water fountains – vital given London’s heatwave.­­

There were around 150 accredited media at the event, the vast majority being TV & Streaming Video crews, plus general reporters. The stills photographers had a mandatory safety briefing on the Friday, followed by the “track walk” by the drivers & technicians, and the unveiling of the Gen 3 car which unfortunately took place in near darkness –  just with flashing disco lights – not great for photography!

For those of you who don’t know London, The Docklands regeneration project is a mighty undertaking that has been in progress for several decades now, and is slowly turning the crumbling docks – which were the heartbeat of the former Empire – into a vibrant city within a city. The ExCel Arena is a real jewel in the crown, with easy access from central London, loads of hotels nearby, and the very posh shopping mall at Canary Wharf!

There are pages & pages of online reports concerning the intricacies of the racing, written by people with far more knowledge than I have: I am just a photographer who tries to capture the moment, without always knowing, or needing to know, what the moment represents. But I shall give you the results:

Jake Dennis is from the UK and the crowd really got behind him during qualification and the actual races. It’s great to hear thousands of knowledgeable fans in full voice supporting the local lad!

Formula ePrix is a relatively new branch of motorsport and has been designed from scratch to give electric powered racing in iconic cities around the world. In season 8, 2021/2022, there have been 11 teams (each with 2 cars & drivers) competing over 16 races in 10 cities. Each race is over 45 minutes plus 1 extra lap. The duration of the race is, I understand, limited by the car battery and will improve in time. In the early days of Formula ePrix, drivers had to change cars half-way through a race due to very limited battery life.

One innovation introduced in season 2018/19 is Attack Mode whereby every driver has the opportunity to boost power several times during a race for overtaking, and thus add to the excitement.

Next season sees the introduction of Gen 3 cars, the 3rd iteration of Formula ePrix cars with increased power, improved green credentials, and innovative recycling of tyres, body panels and battery cells. The new cars will have a potential top speed of over 200 mph (322 kph) and will achieve around 95% fuel efficiency compared to just 40% for a traditional ICE car.

Plus McLaren are joining the line-up of competitors! Will I be there? Watch this space!!

I have been a member of Camerapixo Press since December 2021 and in that short time I have received accreditation for 3 FIA events – The WRC Rally Sweden, The Berlin ePrix, and now The London ePrix. Accreditation as a photographer with the FIA is notoriously difficult. Crucially, Camerapixo Press provide the appropriate letters to the FIA that confirm your status as their experienced & qualified representative for the event applied for, and confirming that your work in relation to the event will be published by them. And they provide that information quickly – usually on the same day as requested. I am truly delighted with the service and support that I receive from Camerapixo Press, and they have been instrumental in my achieving accreditation with the FIA. 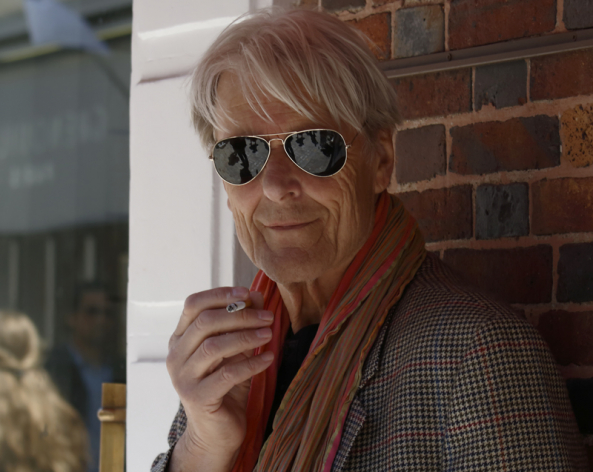