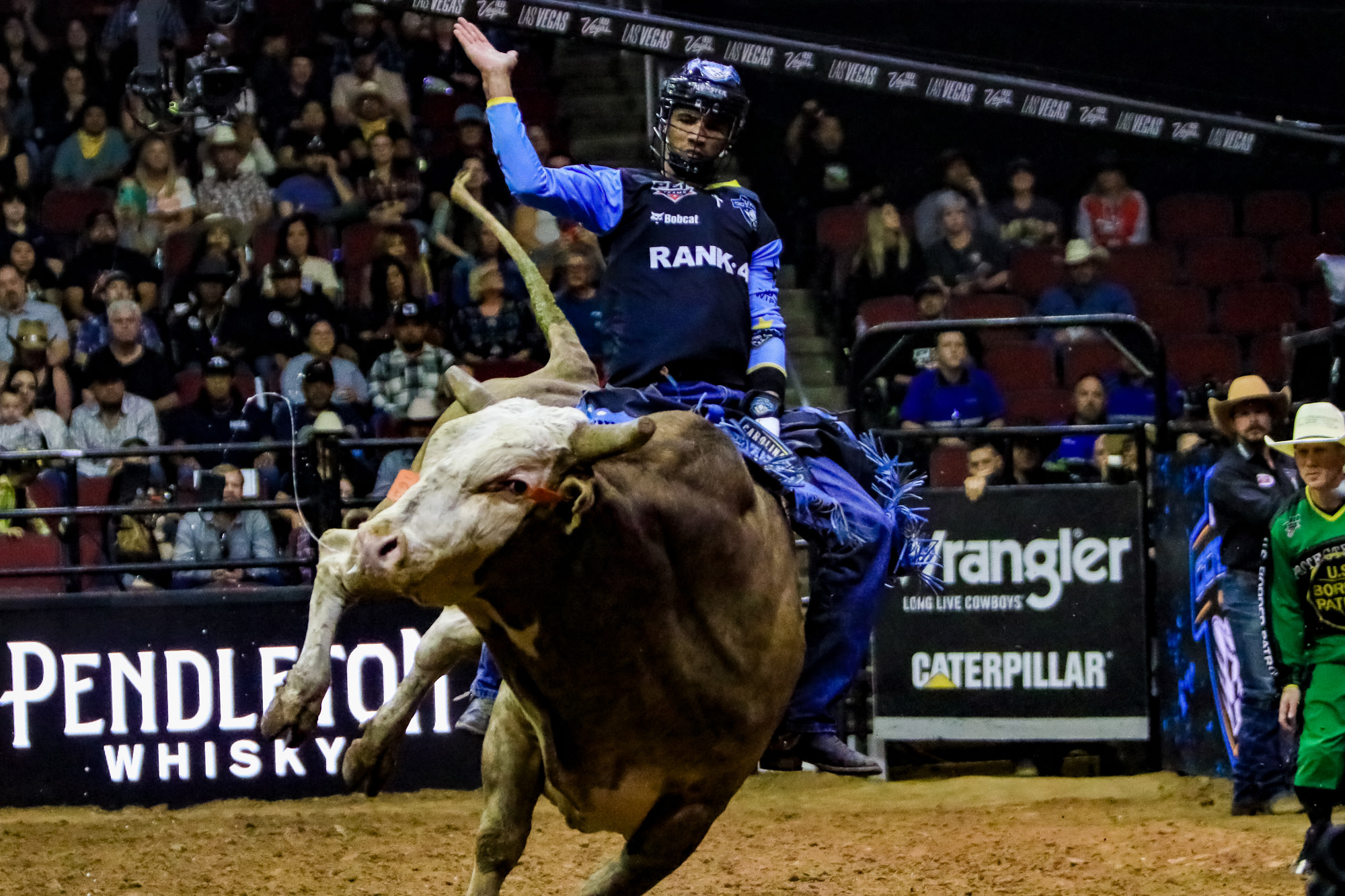 The PBR World Finals moved from its longtime home in Las Vegas, Nevada to Dickies Arena in Fort Worth, Texas. Also, the event’s format changed to a previous one that was used from 2004 to 2009. The World Finals was again an eight-round event split into two weekends where the first three rounds took place the first weekend, then the next five rounds took place the following weekend.

The cut rules were changed for the 2022 World Finals. Previously, all riders participated in the first seven rounds before the cut based on the 15 highest scoring riders based on the combined score of the first seven rounds participated in the Championship Round. Starting in 2022, a two-tiered cut was imposed. The first cut, at the end of the sixth round, eliminates riders who failed to make a qualified ride. The second cut, at the end of the seventh round, is the top twelve riders in cumulative score who advance to the Championship Round.