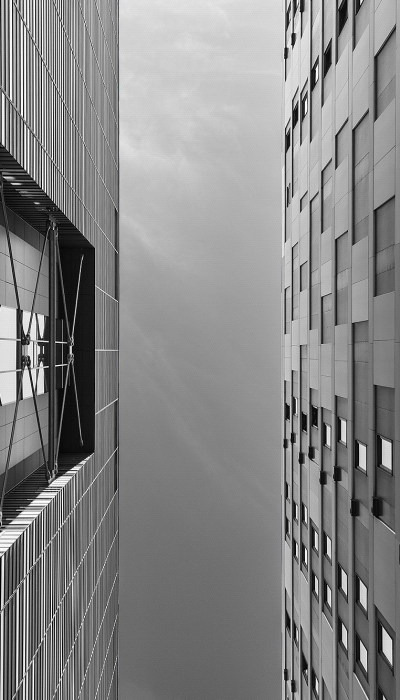 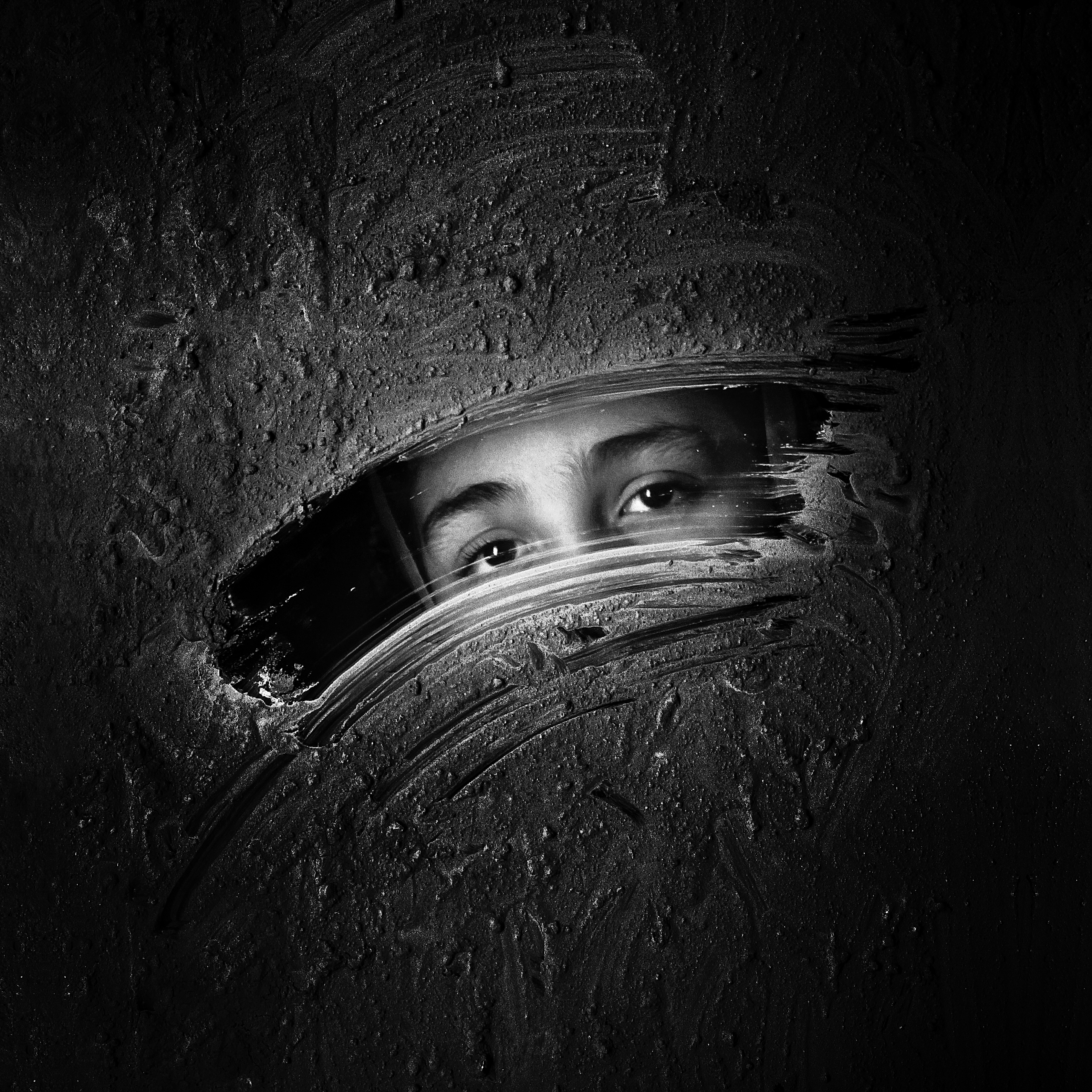 Mostafa Nodeh (b. 1980) is an Iranian artist and self-taught photographer based in Guilan, on the northern coast of Iran. He is known for his captivating minimalist landscape photographs in black and white, which, inspired by conceptual photography, are strongly rooted in themes, ideas and symbolism.

Nodeh has a background in painting and while photography is his preferred medium today, he recognizes a strong link between painting and photography, and often combines aspects of both in his working process

Here painting stands for the artist’s imagination and the possibility to create in accordance with whatever is in one’s mind, while photography offers the ability to capture a pure and unique moment. Nodeh’s works are thus a combination of premeditated ideas, often inspired by his own thoughts and dreams, and chance and coincidence.

Nodeh’s earlier experience in painting is also visible in the photographs themselves. It can for example be seen in his masterful transitions between light and shadow, the texture, tone, shading and color, which at times resemble aspects of painting, but also in his dreamlike treatment of the subject matter and in the overall composition.
With a limited and carefully selected arrangements of elements, Nodeh’s minimalist works reach a level of abstraction, which twists the notion of time and space. In other words, when we look at his pictures, it is impossible for us to tell when and where the pictures were taken, which makes them difficult to anchor in any reality known to us.
This surreal and otherworldly reality depicted in his pictures creates an interesting and unexpected tension, or contrast, between the work and the medium of photography, which traditionally carries with it an idea of capturing or documenting reality. 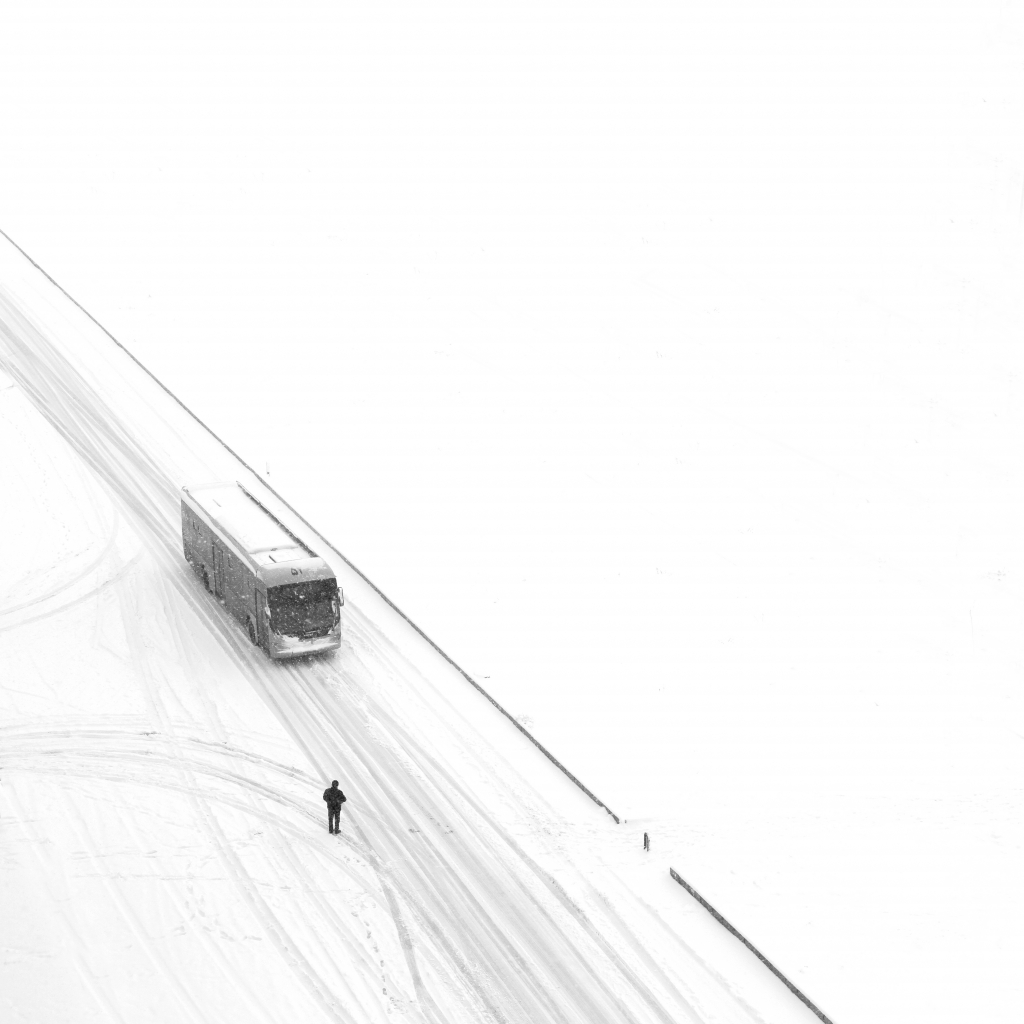 Nodeh’s world could in many ways be described as a world of contrasts, and contrasts are indeed present at the very essence of his pictures. When first looking at his photographs one is struck by their beauty and simplicity. His works are, however, far from simple and the seeming beauty hides deeper philosophies.

The dark shadows, strong lines and sharp geometric shapes create a striking presence. Like an emerging storm they hint of unease, which is further empathized by the distance to the subjects that appear small against large landscapes, constructions and the overall brutal and raw force of nature.

At the same time, the light, warm tones and soft organic textures emit a strong sense of serenity, peace and hope. A calm after a storm and the promise of a bright future.

What becomes evident in Nodeh’s work is a delicate balance. A play between strength and elegance, rigor and softness, heaviness and weightlessness, where shadow and light are equally compelling. 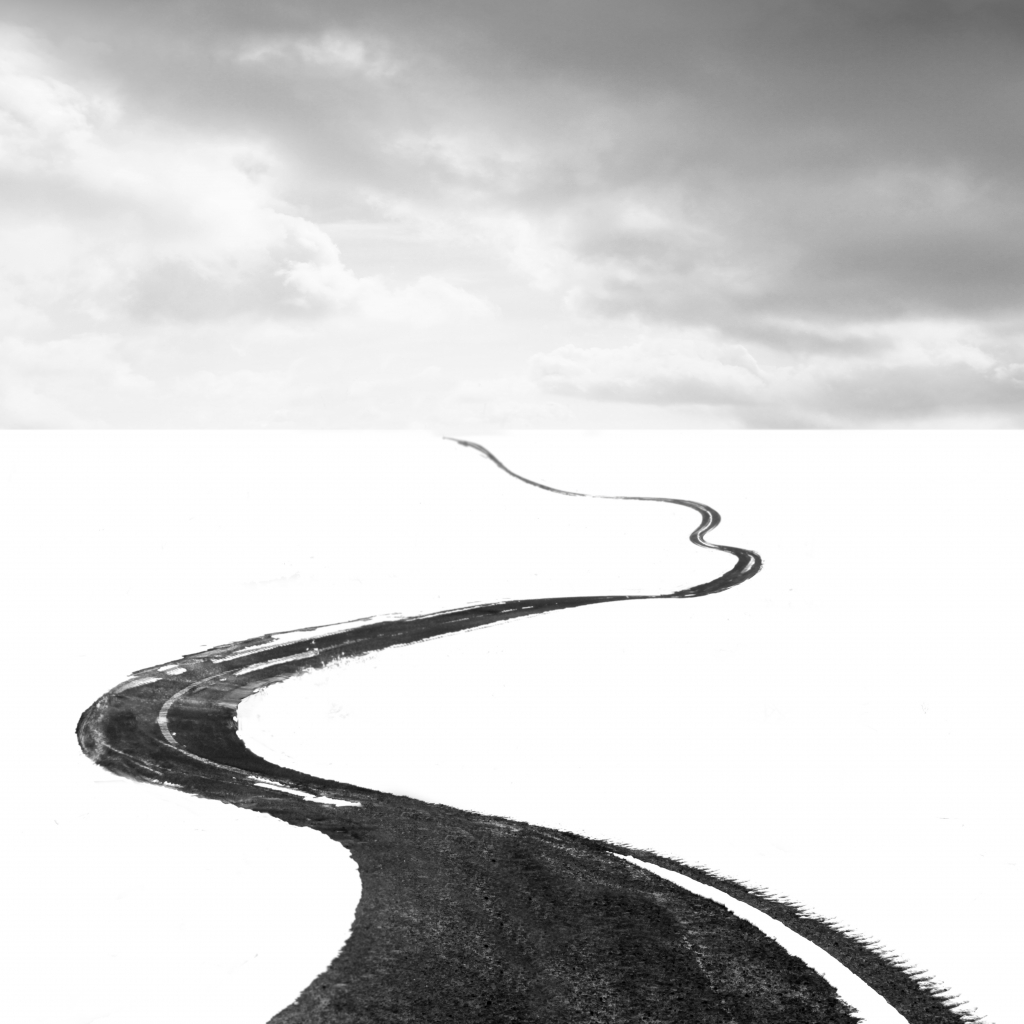 These strong contrasts create a powerful, almost hypnotic presence, that is both threatening and inviting, while the apparent minimalism emits a feeling of loneliness and solitude, that is both frightening and reassuring.

Nodeh has described his working process by drawing parallels to film making. Much like a film director shooting a movie, he picks the location, sets the scenario and decides on the appropriate subject, which at times is chosen, at times waits at the location and at times just happens to be there when the picture is taken.

When we look at Nodeh’s work from this film maker perspective his photographs become part of a narrative process. Like still images from a film they hint of a story, but do not reveal the full tale. This leaves space for interpretation and for us to make up our own story.

Nodeh’s works are highly symbolic and the barren landscapes, footsteps in the snow, structures that indicate buildings or cages, birds flying towards freedom, tiny people against large constructions, ladders, roads, and endless stairways can be interpreted as metaphors of life. They all hint of a journey, a long slow walk and the paths there are to choose within it.

Very poetic and existential in nature, Nodeh’s works invite us to reflect on the deeper questions in life. What is the meaning of it? How are we spending it? Or to engage with more politically charged questions such as which lives matter? Or who is disposable? All the while they also hold another important message, which perhaps is the root of Nodeh’s minimalism:

“To me minimal photography is an art in the way that artists learn how to omit the extra
elements which seem to be very necessary in such a hectic life. I see it as an international language to communicate with the people round the world.”

His work was publish in Camerapixo Press WE INSPIRE photography magazine double issue 210 & 211. You will find  the magazine more of his work. 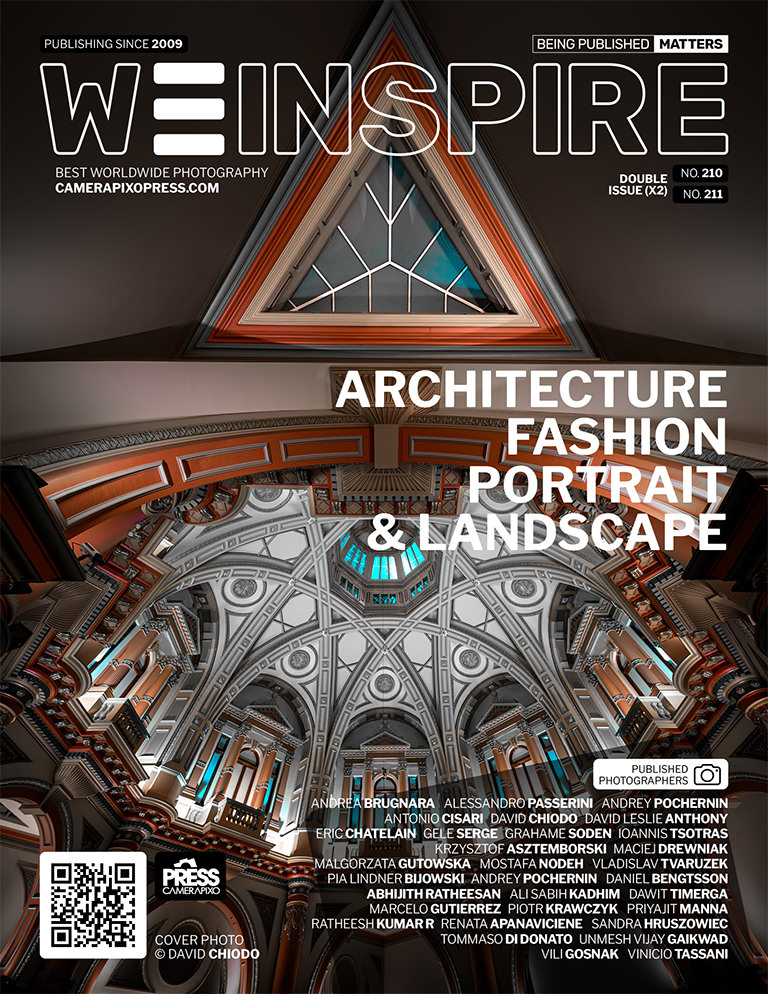 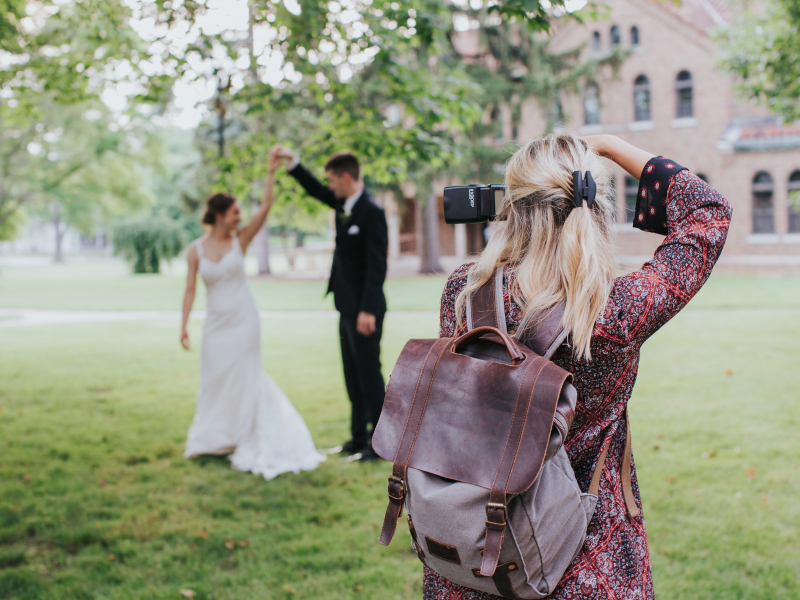 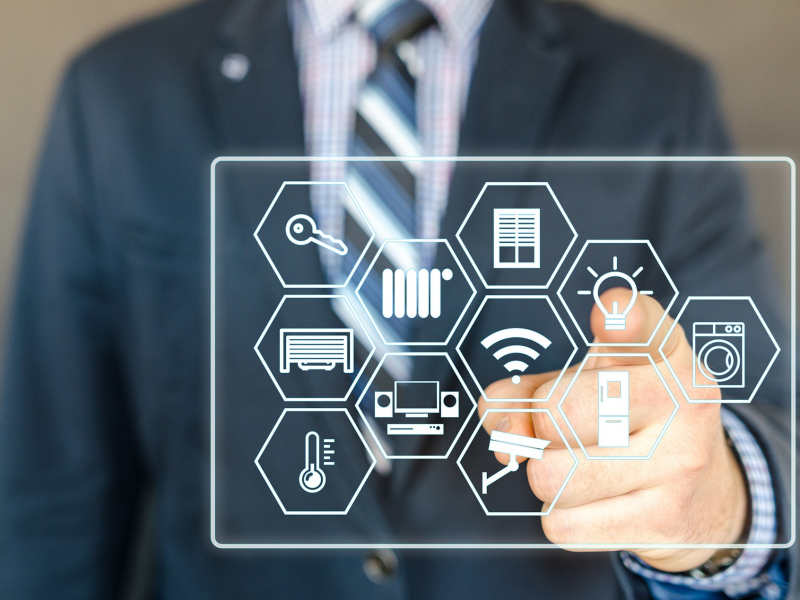